The History of Cochrane

Cochrane was named after Senator Matthew Henry Cochrane, the man who established the Cochrane Ranche in 1881. With the historic site of the Ranche on the western edge of Town, it would seem logical to assume that Cochrane automatically developed as an urban centre to serve the needs of the ranching population. Such was not the case. In fact, in the 1880s and early 1890s it seemed that Cochrane might never become much more than a railway siding.

The Canadian Pacific Railway granted the townsite in 1885 and named it in honour of Senator Cochrane, but few people made Cochrane their home.

The little hamlet of Cochrane became a village in 1903. In 1906, Cochrane had a population of 158. Five years later, the village boasted a population of 395. Cochrane provided all the services necessary for the growing community, and perhaps more importantly, the residents took advantage of the resources at hand. Before World War I, Cochrane was home to a stone quarry, a sawmill, and four brick plants. Within the community, skilled artisans combined their talents with local products to construct buildings of quality and personal style thus giving Cochrane a unique and special character. 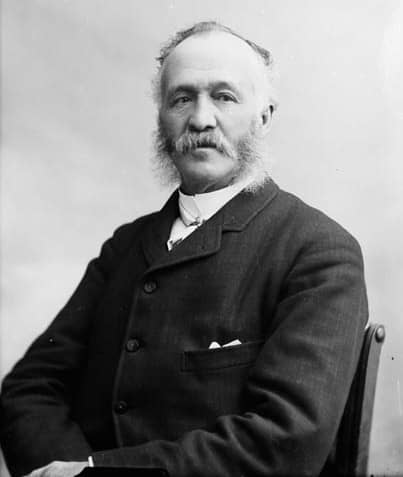 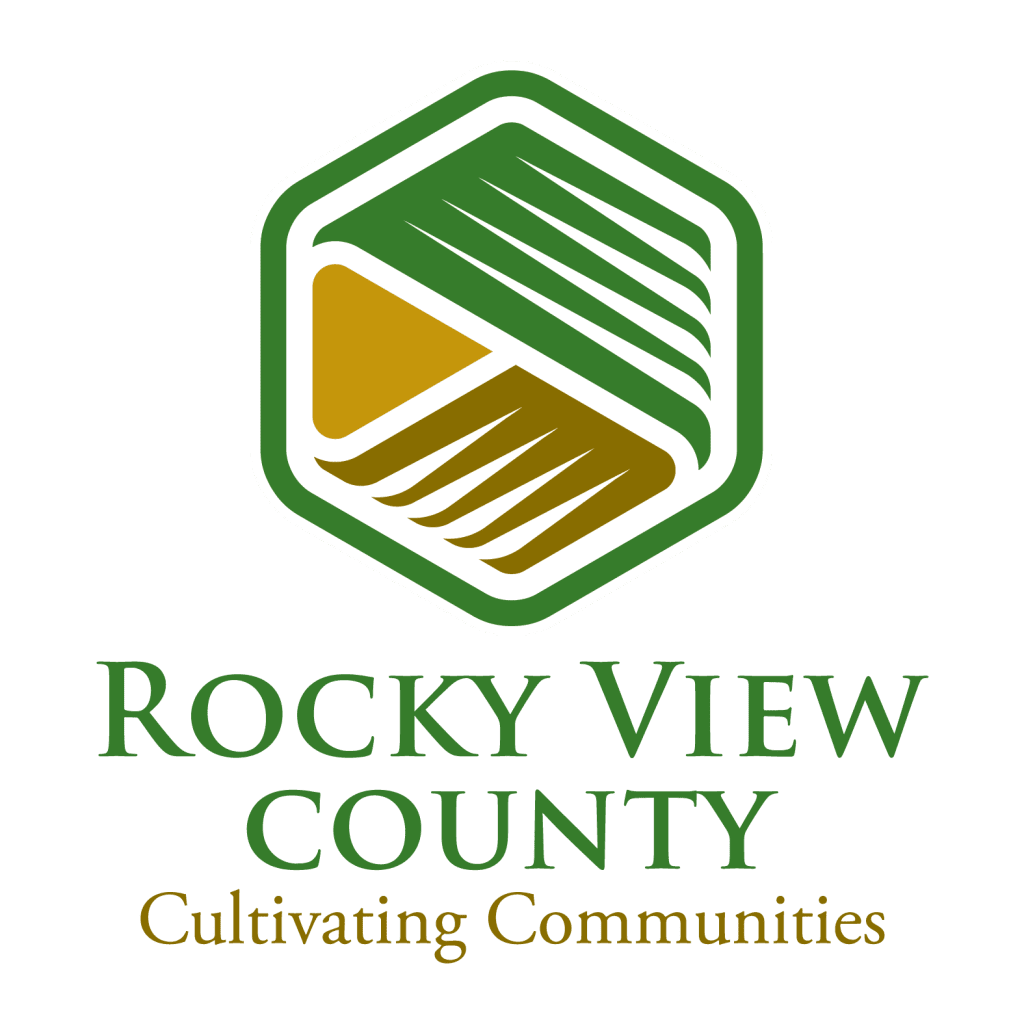 Located in the heart of Rockyview County and only a 15 minute drive west of Calgary, the Town of Cochrane truly has something to offer to everyone.

Established in 1881 by local rancher Matthew Henry Cochrane, the community quickly garnered the attention of countless settlers and those looking to explore the wild west.

The days of expansion and prosperity, however, came abruptly to an end at the onset of World War I. The depression of 1913 caused serious problems in local industries and the shortage of manpower caused by the war in 1914 sealed the fate of the Towns industrial base. Many residents left Cochrane during the war years, but because it continued to act as the service centre for the rural population, the village was able to survive with a decreased but constant population of approximately 300. It was not until after World War II that Cochrane began a renewed expansion, and in 1971, the community was incorporated as a Town with a population exceeding 800. The economic boom in 70's brought new residents and construction activity. 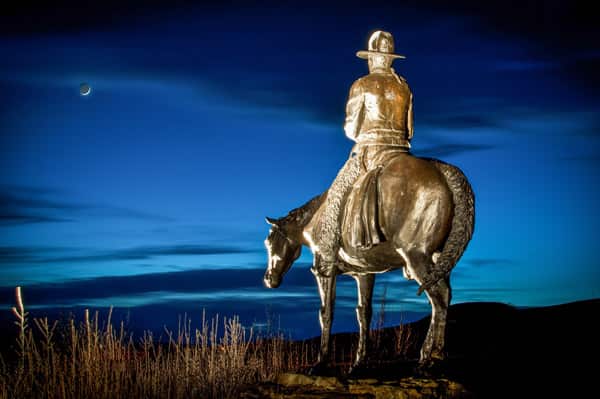 Since its humble beginnings, the Town of Cochrane has become home to hundreds of businesses and 26,320 residents.

Due to its convenient location and accessibility to Calgary and that it is the door to the Kananaskis and Bow Valley corridor, families of all ages continue to stake a claim in the community and enjoy the many features and fine personality of a community with an important legacy.

As in most Alberta towns, the optimism and expansion of the early seventies initiated a process of modernization which either demolished or resurfaced many of the older structures. Today, Cochrane is still noted for its western heritage, with its unique buildings and popular Main Street, as well as its small town hospitality. With the completion of the downtown revitalization and celebration of the Towns centennial in 2003, Cochrane has become a popular tourist attraction for many. For more information please visit cochraneranchehouse.ca.